The Other Side of Outrage

Let’s get one thing straight first: Robert Parry is no fan of the president’s.The site he runs, ConsortiumNews.com, is replete with anti-Trump reporting and opinion, offering scathing assessments of the president’s approach to health care, North Korea, and gun violence, not to mention failings of temperament, with one piece noting “his seeming incapacity for moral or intellectual embarrassment.”

Parry, an accomplished investigative reporter who led the media’s revelations about Iran-Contra when he worked for the Associated Press, is a dedicated skeptic who aggressively questions official proclamations, regardless of the party in power. Many in our business regard him as one of the most level-headed newsmen working today.

But when it comes to media accounts of the role Russia may have played in tilting the election toward Trump, he’s not buying the consensus. In fact, Parry has been scandalized by the feverish way this issue has been covered. The veteran scribe believes reporters have disregarded journalism’s core principles — checking facts, not accepting statements at face value and always trying to get different sides of every story.

They should be just as wary of the information about this attack, Parry believes, as other charges coming from unnamed intelligence sources.

He points out in this piece, which takes aim the New York Times for reporting allegations as facts, that this assertion that the Kremlin orchestrated the theft of Democratic party emails stems from hand-picked agents at the FBI, CIA and NSA. These faceless investigators insist Russia is guilty, but they’ve provided no evidence to the public and, in fact, acknowledge they have no proof, Parry notes.

He cites discredited claims from the past, such as Iraq supposedly having weapons of mass destruction, which was once proclaimed by U.S. intelligence agencies to be a certainty, before being exposed as untrue.

Of course, these spooks could end up being correct. There well may be strong circumstantial evidence of Russian hacking and online meddling. A smoking gun could be found by one or more of the various investigations into the breach. Someone from the Trump campaign could cooperate and provide damaging testimony. Those who want Trump out certainly hope that comes to pass.

But to accept the culpability of Russia as unassailable, and to work under the assumption that the Trump campaign knew about it and may have coordinated efforts with the Kremlin, exposes the media to a fresh round of invective should any or all of that turn out to be wrong.

Imagine the fallout if Robert Mueller’s team fails on this front: the potential gloating of a president who has said all along there was nothing to these allegations and slams virtually all non-Fox reporting as “fake news.” A new round of hand-wringing by the media would result, along with anger among readers who might feel betrayed or led astray.

Whatever your opinion on the matter, Parry’s work is well worth reading.

Or, if you prefer, check out this recent interview he did with Ron Paul. 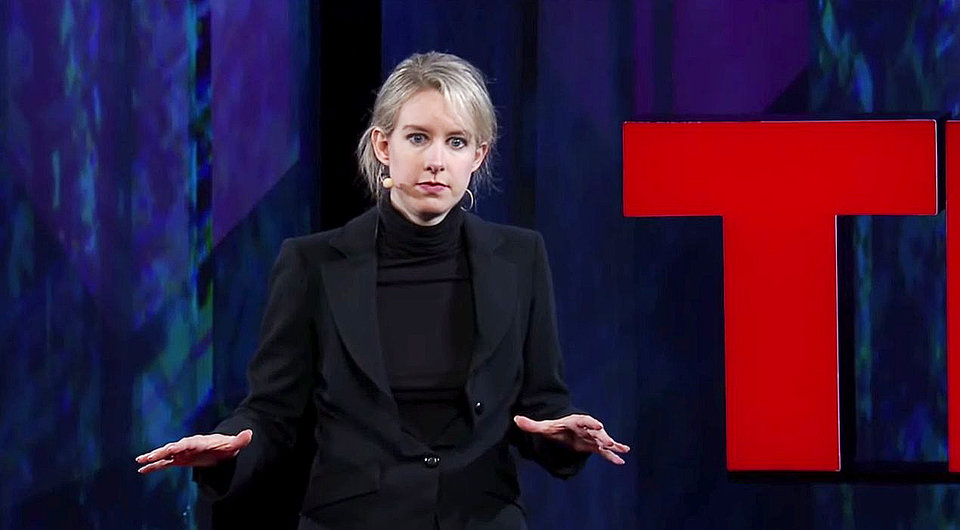 An Interview with John Carreyrou

EDITOR IN CHIEF BRAD HAMILTON CHATS WITH THE AWARD-WINNING JOURNALIST ABOUT THE REPORTING JOURNEY THAT LED TO HIS NEW BOOK, "BAD BLOOD: SECRETS AND LIES IN A SILICON...