Red In The Face: What To Call These Washington Whatevers — To Honor Their Hometown’s Bungling

That’s a question for football fans to ponder today as the NFL team formerly known as the Redskins takes the field under a new name.

What will broadcast announcers call this bunch? The Team? The Footballers?

There certainly was good reason, along with ample political pressure and financial concern, to pivot off an identity and mascot that offended many of Native nations. But to go this long without settling on a suitable alternative says quite a lot — about an organization in dysfunctional disarray and a similar problem amid the halls of power in the city it represents.

Like Congress and the president, this once proud franchise, winners of three Super Bowls and home to a host of gridiron legends, is paralyzed both by inaction and, somehow, wretched decision making. As well as a lack of compassion in matters of health.

In the off-season, Washington was forced to trade away its best player, Hall-of-Fame caliber offensive lineman Trent Williams, after Williams became disgusted with his employers because, he claims, they scoffed at a serious medical problem he faced.

All this time off and they can’t even decide what to call themselves. Warriors? Redtails? Fans have preferred all kinds of ideas, including the Potomacs, or Potomacks, for the river and the people who once lived there, and the Senators, after D.C’s beloved but long departed baseball team.

I have suggested the Americans as a decent option. Or perhaps the Nationals, like the city’s reigning World Series champs. Those ideas apparently didn’t stick.

So…given this pre-existing condition of stupidity, clouding both the Washington Football Team’s braintrust and the people we elected to lead our nation, I hereby offer some apt suggestions for a new name.

The Washington Watergaters. You can’t nix ’em. They’ll break in a devious end run and sneak off with a win.

The Washington Swamp monsters: Playing them feels like you’re stuck in the mud.

The Washington Filibusters (or Philly busters?): They talk the talk AND they walk the talk.

The Washington Drones. Their aerial attack is deadly.

How a Story on a Shady Russian Oligarch Came About

A tribute to Pete Hamill

Pete Hamill, the iconic writer who told stories of the abused and powerless, also stepped up for fellow journalists. Here's what he did for me. 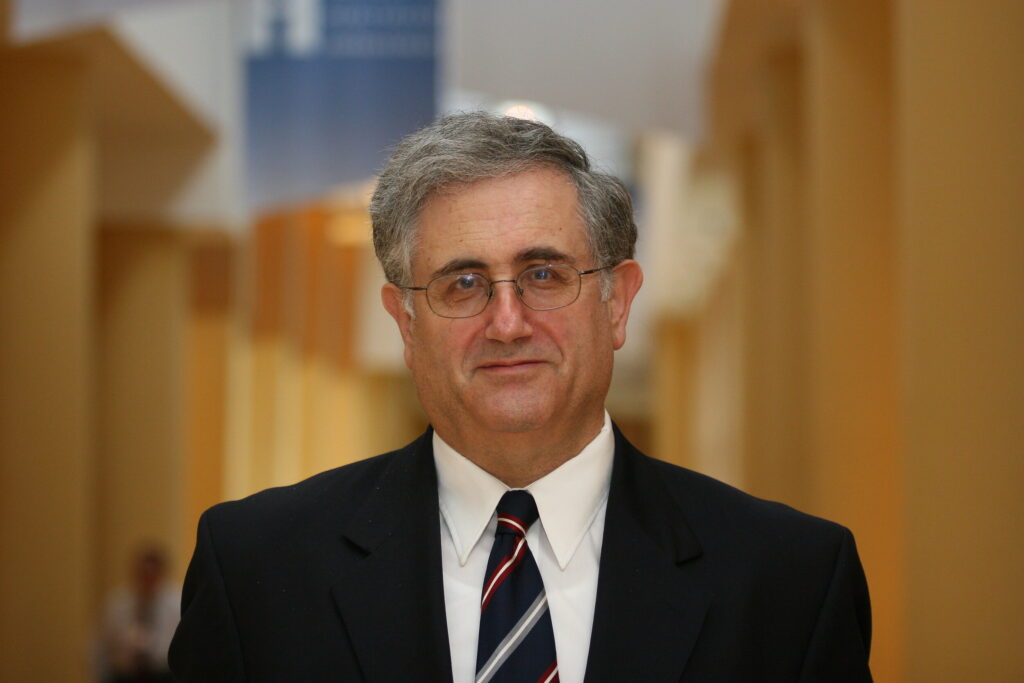 A Russian refusenik is using algorithms to cure what's killing American hospitals: chaos amid emergencies like the Covid-19 crisis.