ONE THING HELPING REDRESS RACIAL DISCRIMINATION IN THE NFL: MANY OF THE BEST QBs ARE BLACK.
Published November 05, 2018 | 5 min read
By Brad Hamilton

One could argue that with the likely season-ending injury to Aaron Rodgers, three of the league’s five best QBs are African-American: Dak Prescott, Russell Wilson and Deshaun Watson.

(Tom Brady still gets top honors, while Carson Wentz is having a superb sophomore campaign.)

And that’s excluding Carolina’s Cam Newton, who was the league MVP in 2015, and Jameis Winston, who’s passed for at least 4,000 yards in each of his first two full seasons. (Brady notched only 300 more yards over the same period in his career.)

There’s no arguing over Watson being this year’s best rookie signal-caller—going into last Sunday, a bye week for him, his 15 touchdown passes were tops in the NFL—or that Prescott was the best first-year QB in 2016. The issue of their race is rarely even mentioned. They’re just really good.

In fact, blacks comprise more than one-quarter of all the QBs with at least one start in 2017: 10 of 38, which is 26 percent. That’s the highest figure ever in the NFL. As a group, they’ve never been so successful.

Already we’ve seen black QBs take over for injured white stars in Green Bay, where Brett Hundley is spelling Rodgers, and in Indianapolis, where Jacoby Brissett holds the job in place of Andrew Luck.

The current starters have a Super Bowl winner in Wilson, who’s thrown for more yards and won more games (64) during his first five years than Brady—or anyone else in NFL history. Wilson’s got the second-highest rating of all time, behind only Rodgers.

The ratio of black QBs is likely to increase, since five of the 10 passers selected in the 2017 draft are African-American, including two of the three first-rounders: Watson, Patrick Mahomes and DeShone Kizer. Joshua Dobbs and Brad Kayaa got picked in later rounds.

Wilson and Newton are not the only black QBs with recent Super Bowl appearances.

Whatever happened to him?

So here’s an interesting prediction: Soon we might see a great passer-receiver tandem in which the QB is black and his target is white.

That’s because whites are better represented among receivers than in many years.

One might recall that in last year’s Super Bowl, the New England Patriots’ starting receivers were all white: Julian Edelman, Danny Amendola and Chris Hogan. The team also would have featured a white tight end, Rob Gronkowski, but he was hurt, so Martellus Bennett played instead.

No one we know who follows football could remember the last time that happened. Perhaps during the 1950s?

This year, the white receiver, like the black QB, is not so remarkable.

Among the group is Jordy Nelson, who leads the league in touchdown receptions and will likely be a Hall of Famer if he maintains his level of success, and Adam Thielen, who has the fourth-most receiving yards in the NFL in 2017, ahead of superstars Julio Jones and Mike Evans.

Both Nelson and Thielen could end the year with a black QB throwing to them. Hundley seems set to play the rest of the year for the Packers, and Teddy Bridgewater is on track to return shortly for the Vikings.

Meanwhile, Hogan has been the best wideout for the defending champs in 2017, despite the Patriots having signed Brandin Cooks during the off-season. He leads the team in receptions and TDs, though Cooks has more yards.

As for the best rookie receiver so far this year?

Dying, Going Broke: A Report
on the Fate of the Disabled

WOMEN ARE THE NEW STARS OF INVESTIGATIVE JOURNALISM 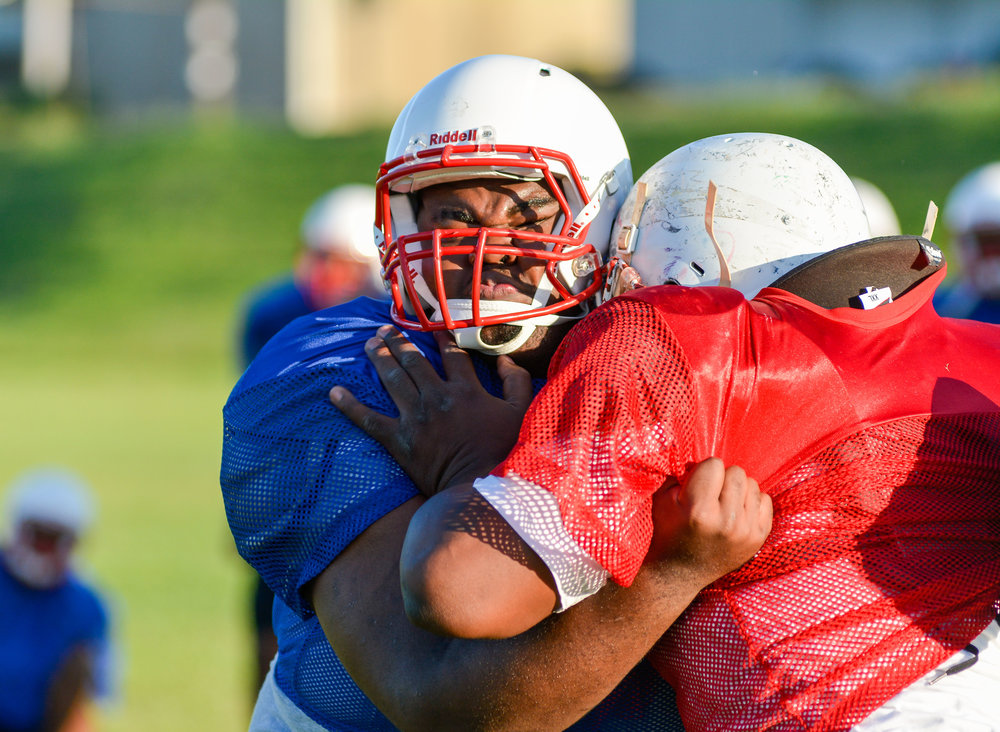 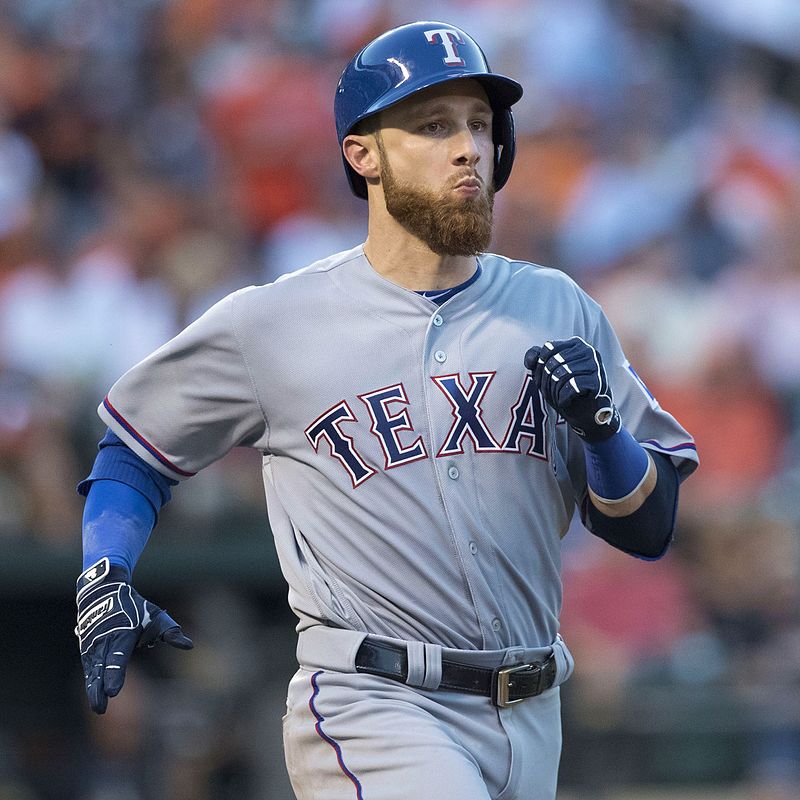