How much of a "proactive cooperator" has George Papadopoulos been for Robert Mueller?
Published November 05, 2018 | 5 min read
By Brad Hamilton

Did he wear a wire?

That might turn out to be the most significant question following last week’s revelation that George Papadopoulos, a Trump campaign adviser who quietly pleaded guilty to lying to the FBI over his dealings with Russia last year, has been cooperating with Robert Mueller’s investigation since late July.

The exact phrase Mueller’s team used was “proactive cooperator,” meaning that Papadopoulos, who reportedly tried to obtain “dirt” on Hillary Clinton from Russian operatives for Trump’s campaign, told all regarding those efforts of his, but he might also have clandestinely recorded conversations with others in the president’s orbit.

That sort of thing has always been part of the prosecutorial playbook when it comes to making conspiracy cases. And for good reason.

Secret audio can do more than reveal details of a criminal plot. It captures actors in action, talking about what they want to do, how they want to do it and what the desired result might be. It shows intent, motive and coordination — often with dramatic flourishes and colorful detail.

Exactly the kind of thing a jury wants to hear, if they are to believe the allegations.

The case against Trump, if there is one, must include strong enough evidence to convince a jury that he or his top representatives worked with the hackers who stole Democratic party emails, planned with them how to use the emails to damage Clinton or, at the least, knew about them before they were released.

It doesn’t really matter how much or often campaign staff might have expressed an interest in getting compromising information about her or that Trump has well-established ties to wealthy Russians. Even taking meetings with sketchy characters or those with purported ties to the Kremlin means little unless someone on the inside reveals what was said.

A recorded conversation in which one or more of the players admits to such a thing is critical.

If, for argument’s sake, Papadopoulos was rigged up with a device and sent out to get the goods on team Trump, he would have had about three months to do so. All at a time of heightened awareness of the investigation.

One would have to assume that since Mueller’s team successfully prevented the press from learning about Papadopoulos’s arrest and guilty plea, Trump’s people probably didn’t know either. If so, that would increase the likelihood of Papadopoulos capturing valuable admissions from them.

Any successful wire-wearing mission would likely have required some skill by Mueller’s man. He’d have to know the right way to approach people, to coax them into making incriminating statements without raising suspicions.

If they did know of Papadopoulos’s arrest or worried he might have flipped, word likely would have gotten around: avoid this guy. Don’t tell him anything.

Papadopoulos probably was Mueller’s one shot at getting such evidence. It’s the only effort we know about now. And there’s almost no chance of such a thing working in the future. 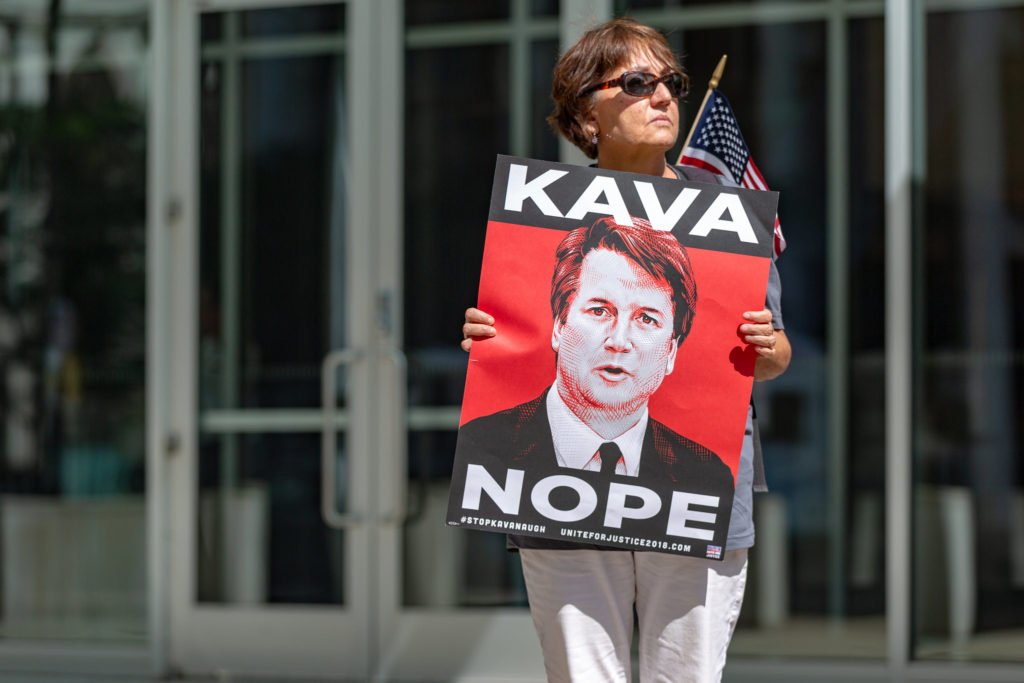 One critic's take on Ford vs. Kavanaugh, and which one you should believe.