HOW THE TRUMP PROBE LOOKS JUST LIKE A MOB CASE
Published May 30, 2017 | 5 min read
By Brad Hamilton 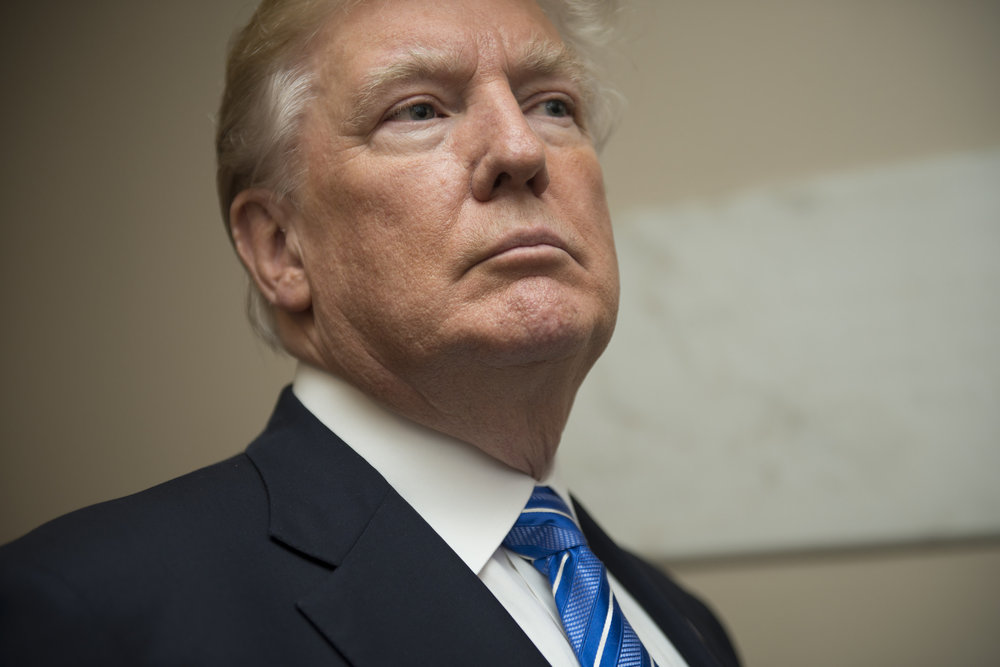 The revelation on Thursday that a top Republican supporter sought stolen emails from Russian hackers to help the Trump campaign has stirred hopes among the president’s foes that finally there is hard evidence of his team having colluded with foreign criminals to swing the election.

But there are enough tenuous connections here that I doubt that this link, even if corroborated, would be enough to push Trump from power.

How involved was Mike Flynn in the scheme, if at all? Is there any written communication proving his ties? And if Flynn asked for these emails or got information about them, did that occur while he was assisting Trump’s candidacy? Did he tell anyone?

In any case, it appears that the emails this GOP operative wanted were those deleted from Hillary Clinton’s private server, not the ones swiped from the DNC or her campaign chairman, John Podesta, which did the real damage during the election.

And we can’t be sure how much of this insider information might have been passed around, let alone made its way to any Trump campaign officials. (Flynn was merely an adviser.)

Shane Harris’s story in the Wall Street Journal involves fine reporting and deserves high praise, but the official investigation of possible collusion is after sterner stuff.

Special counsel Bob Mueller needs to acquire evidence that has immediate impact — a wow factor — and could be the foundation for a conspiracy prosecution of the kind the feds so often have used to bust the mob.

You know what was done and the likely perpetrator. A capo has been slain, and his rival wanted him dead. What you need to show is the back story. How was the plot hatched and executed?

And for that the best option is a turncoat’s testimony.

You arrest or threaten to jail one of the conspirators, and that person reveals who was involved, what was said and done. Best case scenario, you wire him up and send him back in, and he gets damning admissions on tape.

With the Russian attack, we know it was them, we know what they did and why. But can investigators convince an insider to explain how it went down? And if that explanation ties the scheme to Team Trump, that’s probably all you need.

I doubt that Mueller’s team, or the FBI under James Comey, has uncovered incriminating communications on this front. It’s been months of probing and we’ve seen no hint of such hard evidence. Mueller needs a rat.

If I’m him, I’m looking at Paul Manafort, not Flynn.

For one thing, Manafort headed the Trump campaign during the Republican National Convention, which occurred at the very time the stolen DNC emails were circulating and about to be published. So there is no denying his role or responsibility or when he worked for Trump.

Further, it was Manafort who reportedly insisted on changing language in the GOP platform to be more favorable to the regime of Russian president Vladimir Putin.

But perhaps most interesting is Manafort’s legal exposure.

He apparently failed to report having worked on behalf of a Putin-aligned political party and a powerful Ukrainian politician accused of murder and corruption. It even appears that he got paid millions to advance Putin’s interests directly, according to the Associated Press.

This after a long history of taking money to advise despotic strongmen.

Not disclosing such dealings is a federal crime punishable by as many as five years in jail.

Additionally, he handled his payments in ways that investigators find suspicious. (NBC has done some great work on this subject, including this dive.)

The logical path is to find evidence of a crime and threaten Manafort with prosecution if he doesn’t cooperate.

There’s no chance at this late date of wiring him up and sending him back into the lair, but if there was collusion, he would have been in position to know about it and maybe even orchestrate it. He could tell a compelling tale.

The problem? A threat of jail time must seem credible to the target, and in Manafort’s case, he could look at the current head of the Justice Department, Jeff Sessions, a Trump loyalist, and conclude there’s no chance any federal prosecutor is going to put him in prison for failing to register as a foreign agent or other transgression related to his Russian business dealings.

When it comes to the email hack, it’s possible he implicates only himself.

Sure, I knew about the emails and talked with the Russians about when to release them, but I acted alone. Which, if true, might explain why his request for immunity before testifying has been denied. That scenario might allow Trump to cast Manafort as a rogue who went after the stolen information on his own and kept the plot hidden.

Remember also that Mueller is not working toward a prosecution or impeachment. His is a fact-finding mission.

Mueller’s task is to unravel the full story and let Congress decide how to respond. Whether to proceed with removing Trump from office or to do nothing at all, well, that’s up to lawmakers.

(Either way, it’s worth learning more about how the Russians undertook the attack on our election, and the best article I’ve seen on the subject is this insightful opinion piece in the New York Daily News.)

Ultimately, Mueller’s probe, much like the investigations into Richard Nixon and Bill Clinton, might shift exclusively to the cover-up.

Perhaps the most effective case against Trump involves his alleged attempts to obstruct justice, rather than anything related to the initial crime of Russian hacking.

Sometimes the path of least resistance is the obvious choice.